I have fallen in love with this wine during a tasting class with Sangiorgi, the natural wine "guru". I will speak about him. 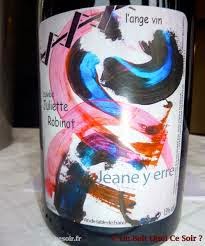 Jean-Pierre is an alternative character,  passionate about wine since he was very young. In the 1980’s he opened L'Ange Vin, one of Paris’ first wine bars with only natural wine. After that, not satisfied enough,  he undertook the experience of the magazine “Le Rouge et Blanc”, created by himself,  a bible of information on natural wine growers in France.
The moment arrived when he realized that the real substantial way to understand natural wine was actually making it.  So, in 2001, he started with his own biodynamic (of course!) winery in his native village in the Loire. Still running the wine bar in Paris and travelling to and from the winery, he gave birth to his first “Cuvee TGV”, in memory of the high speed train he took between Paris and the Loire, until the moment he decided to move definitively to Chahaignes and focus his life on grape growing and winemaking. 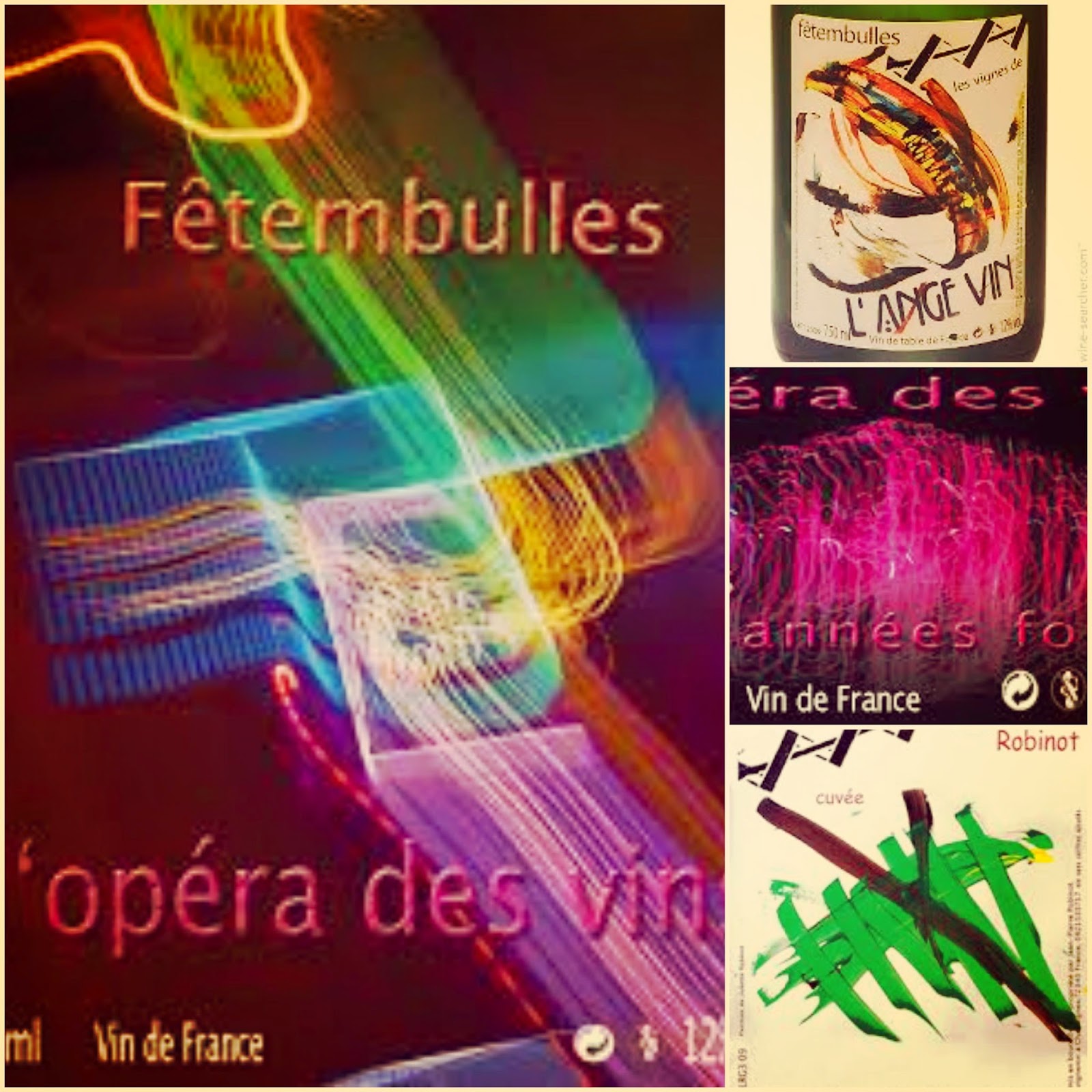 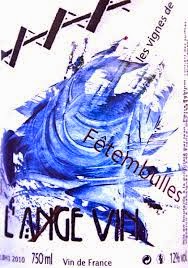 Pineau d' Aunis, Chenin Blanc and Gamay are responsible for the "Domaine de L'Ange Vin", indicating those wines made from grapes grown on his own vineyards. "L'Opera des Vins" indicate wines which are instead made from the grapes he purchases from nearby vignerons, but that he selects personally and carefully. The #Pineau d' Aunis is not the Brother or the Sister of the Pinot, be careful :). The name Pineau comes from the French word pin and refers to the pine cone shape that clusters of grapes can resemble!
Robinot’s wines can take a long while to ferment, 2 to even 4 years (if not longer), enchanted by the changes that the wines experience during this time. His products are unquestionably without sulfur (VINS S.A.I.N.S in the lables indicate in fact "sans aucun intrant ni sulfites ajoutes"). This winemaking process may seem chaotic from the outside, but it is totally under his control and it makes fully sense. It is simply natural.
Even more, to make this wine producer unique (to my eyes at least), comes the fact that the labels on each wine are changed every year, sometimes based on his own paintings or photographs. 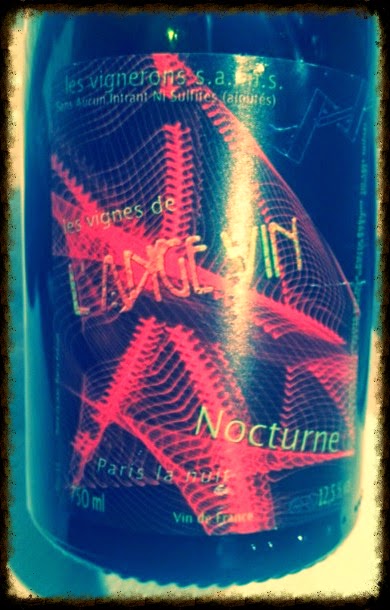