I got impressed and fascinated by these two realities, that's why I would like to speak about them in the same post.
Let's start with the first one.
Arcari e Danesi is basically the assembly of three friends, a terroir and a project driven by passion: Giovanni Arcari, Nico Danesi and the producer Andrea Arici. 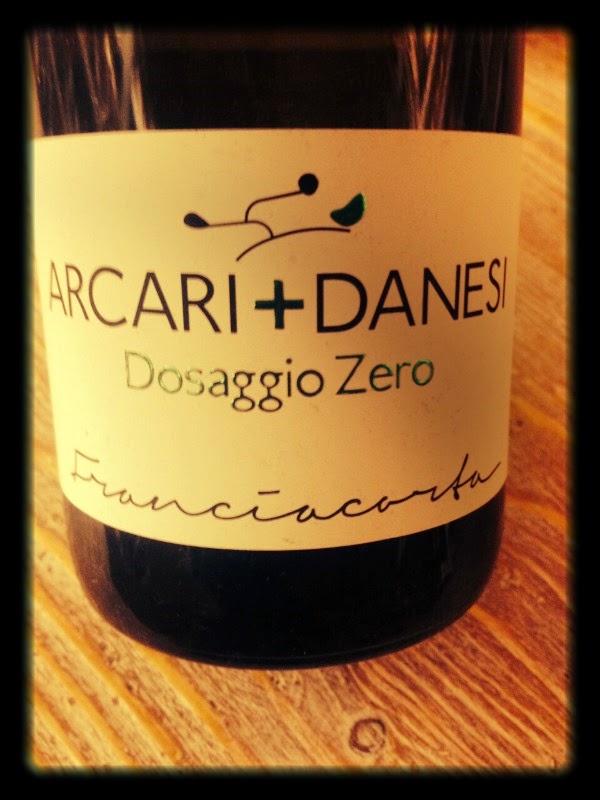 Giovanni Arcari and Nico Danesi were and are working in the wine field with different roles. Giovanni in the communication and as a wine blogger, a "wine talent scout" (as the notorious wine journalist Franco Ziliani defined him). Nico an oenologist  instead. Both vivid consultants in the field, helping in the promotion of some smaller wine companies in the Franciacorta area, in all the steps of the production chain.
TERRAUOMOCIELO is actually a project born in the Franciacorta area from the meeting of the three men during the 2002 grape harvesting of Andrea Arici producer.  TERRAUOMOCIELO is a project for the safeguard of the small agriculture in the wine world. It's a manifesto against the standardization and homogenisation. Successful I would say.
And ...  a part of advicing other producers, Giovanni & Nico challenged themselves with the realization of their wines. The dosage zero is what I have personally tried and I have found it extremely enjoyable. 100% Chardonnay, fermentation in steel, 30 months on the yeasts. White flowers and citrus notes. Sapid, vertical, crispy, direct. Ideal with raw fish. 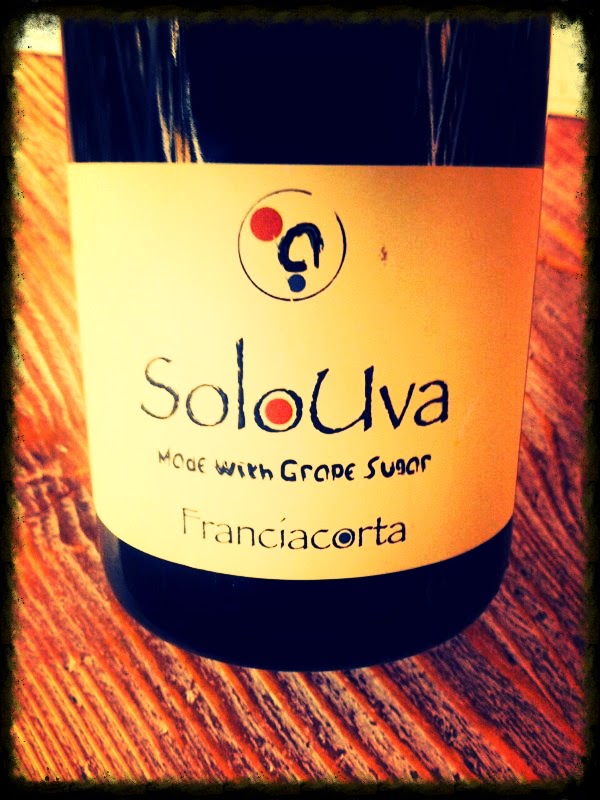 It's a small reality which took part to the TERRAUOMOCIELO project, property of Andrea Rudelli. Only 1,5 ha and around 10.000 bottles produced per year. The name Solouva (Only Grape) derives from the production method: in no step of the process are added any sugars. @ONLY GRAPE. The grape is picked up fully riped and the wine is bottled when fermentation has not ended yet, so that there are still some sugars left. For the dosage the must previously frozen is used. Again 100% Chardonnay. Yellow fruits. Pleasant acidity notes on the finish.
BOTH WORTHED!