On the beautiful Vicenza hills you can discover Marco Buvoli, a genuine and passionate pinot noir producer, supporter  of natural wines and focused rigorously on limited production. He started his adventures in 1997 after buying an abandoned property with an old stone house which he renewed to create his cellar. His way of making wines is somehow philosophical, a sort of poetry. It is like an art,  seeking for perfection, dealing with a sophosticate and not easy at all grape: the pinot noir! 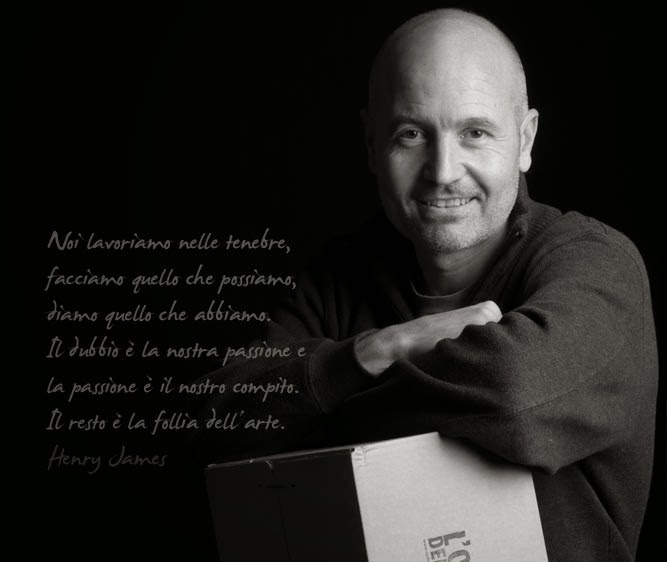 I have tried this limited edition bottle the L.E505 - Rosé, produced with Champenoise method (the first experiment took place in 2002). It's name come from the fact that only 505 rare examples have been realized. What Marco says about this wine?: "if you like it, don't ask me how I have made it; it's the typical luck of a beginner in this kind experiment".
So, just few information to share: the fermentation process takes place firstly in open barrique and then in steel until the "prise de mousse" occurr during spring. It lays on the yeast inside the bottle for 8 years before the disgorgement which took place in 2010.
What he finally says is that "it's a difficult bottle, loved by those who look for the sensations that only old Champagnes can transmit. It's perfect with mixed boiled meat and meat in general and also with cheeses". 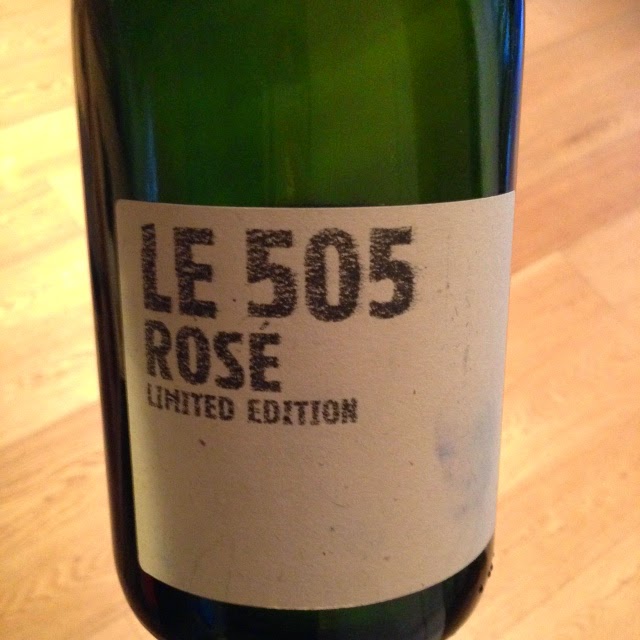 I have a special LOVE for this producer because he is able to make art with wine. And of course because his wines are not only good but definitely unique!
I had the chance to take part to a special dinner, organized in a cosy restaurant, Gourmetteria (Padova, Veneto), where they invite Marco Buvoli and they propose a different Buvoli wine for each dish.
We had some starters at the bar (nice idea to have the chance to speak with all the people and socialize) with some stockfish croquettes, mini meat tartare and veggie tempura (deep-fried with red chicory beer), accompanied by the Buvoli "4", Magnum version. The number 4 identifies the years during which the cuvè stays in the bottle after rifermentation. As per Buvoli opinion, it's ideal for starters and first courses.
Then we had some risotto of the Slow Food Presidium with stockfish, cherry confit tomatoes and polenta chips, paired with a Buvoli "Pas Dosè", with 6 years on the yeasts, topped up with a vintage wine. I had the luck to try this wine, of which few bottles are left. Finally tuna from Mediterranean Sea (the most fine part of the fish) with Buvoli Rosè Magnum (4 years on the yeasts for Magnum size and 3 for normal size).
As a dessert, a soft  focaccia with zabaglione cream and strawberries with the Buvoli Super 8. The name "Super 8" and not simply "8" it's because it stayed on the yeasts for more than 8 years but less than 9 years. Only 450 bottles produced which are almost finishing. And I tried it!! 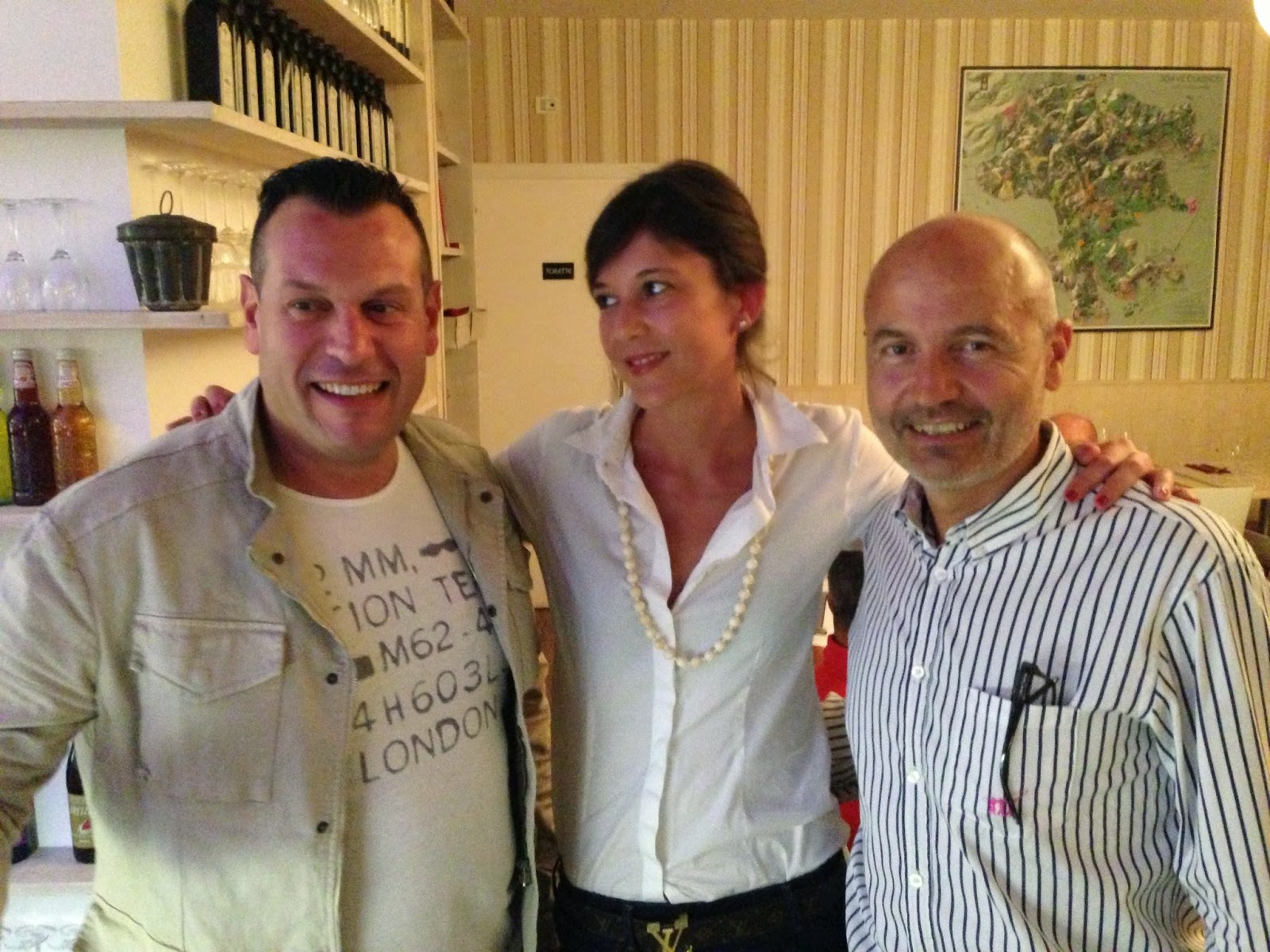 Visit his web page and you will be impressed.
http://www.opificiopinotnero.it/