I start this article writing with a women perspective. I was curious and I wanted to confirm my belief, so I took a sample (they didn’t know they were my “guinea pigs”) and I randomly asked some girl-friends if they like “grappa” or other types of distillates.
I have to say that most of the “not expert “women population doesn’t know exactly the difference between liquors and distilled products, my mum first of all. Once that difference is quickly explained, the answer to the question “do you like grappa and distillates in general?” it’s strictly and 99% of the times “Oh no, it’s too strong”, with a sort of disgusting expression on their faces.
But I bet that this answer would change if they try Capovilla products. I am not able to find the best word or adjective to attributte 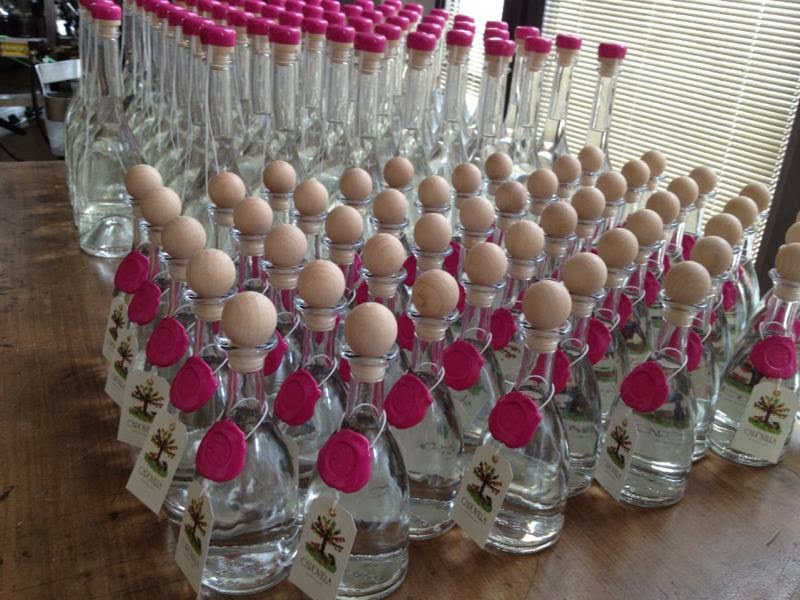 Capovilla started his adventure in the distillation world in the ‘70s. He was working for a company operating in foreign markets, like Austria and Germany and he bought there his first still, bringing it to Italy piece by piece, since at that times the borders cross was not so easy.
From that moment he started to distil with a “serious” equipment, differently from what normal Italians were doing, preparing their products at home in an artesanal way.
The first thing he started to distil were the vinasses, realizing the first grape spirit with Merlot and Cabernet in the 1975.
In the following years he continued to study and visit only the “best practices” Austrian and German cousins, which at that time had a better knowledge of the field (in fact, not all distillers were considered as an example by Gianni; he defined most of them as “unrefined”: they used to pick up the fruit in excess, placing it in containers and generating a natural fermentation ; the distillation didn’t take place before winter).
After years of “studying” Gianni decided to distil the fruit as he learnt from the other countries but with a total different approach. The fruit is not a secondary element; it’s not the “surplus” from the harvest; it’s the best fruit ever. 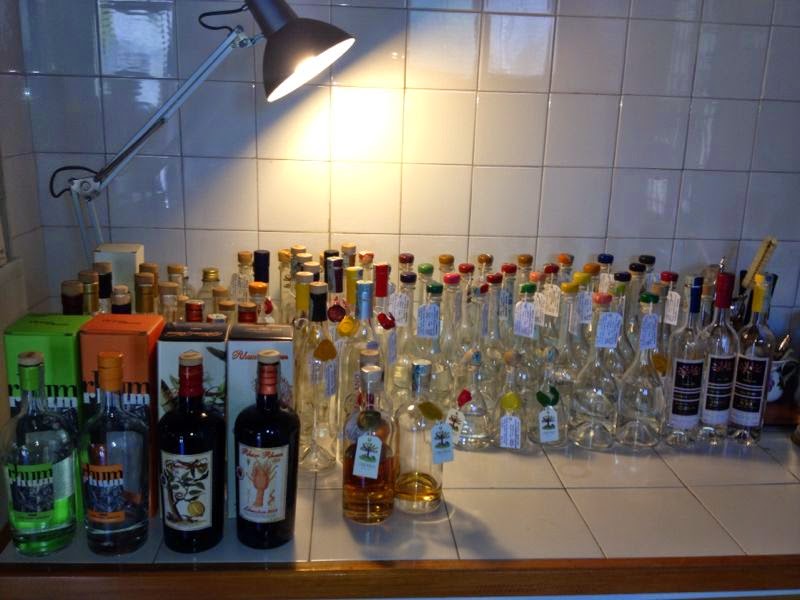 The fruit picking up is a very important step for him. For that he relies on his own organic farming and on few selected producers for the fruit he can not grow on himself. Each fruit has the right moment for being picked up! Some of them give their best when over-matured, others need to be collected some time in advance.
What Gianni tries to do is to pick up the fruits of his childhood, often ignored because they are more “challenging” than others. Like the “corniola” (a fruit similar to cherries), the elder tree berries, the wild prunes. Their yeld is normally around 2%-3%, reason that justify why you need a lot of passion for that! Those fruits are maybe less appealing, but in terms of flavor they have a plus. They are simply genuine and natural!
Gianni uses discontinuous steam stills with “water-bath” system. It takes around 3 hours and a half to concentrate the % of alcohol of the vinasses (at 103°) against the average 20 minutes of those who distill at 120-130°. Keeping a lower temperature he prevents the grape seed oil from releasing the bitter hay taste which is then normally covered by the addition of sugar or synthetic products.
He actually tales 7/8 times more to fulfill the entire process then the average. Firstly the “heads and tails” are separated. Them, in the second distillation the product need to be tasted and cleaned until reaching the perfection.
All the rest is about simplicity. The bottles are little dressed. Just an home-made tier, a small card indicating the exact identity of each bottle and then the colour of the sealing wax which reminds about the original colour of the fruit used. The magic comes wheh you will taste it and discover the fruit taste at the first sip.

Nothing more is needed to be said.
Gianni is a quite bashful character. You need to meet him and I guarantee you will be enthusiast. And obviously taste his products! 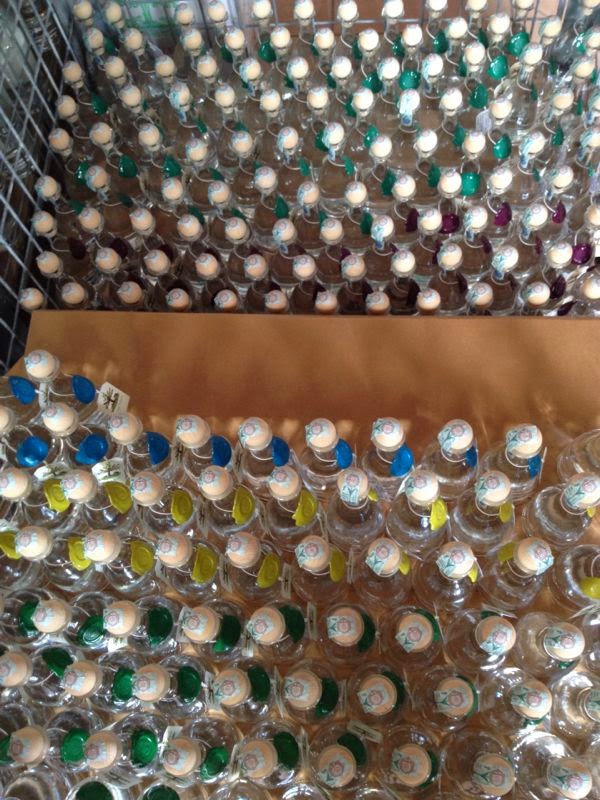